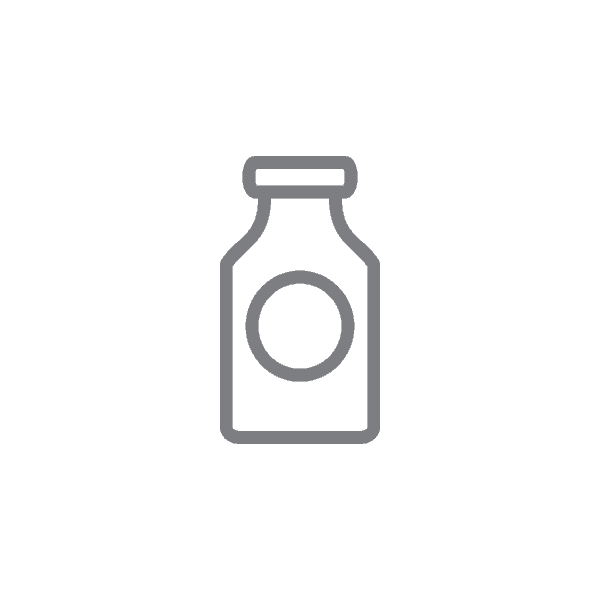 Sign in to see the price of this product and make an online purchase.

Currently, the Intellicyt eCommerce solution is available for US customers only.

Proliferation Use: The principle of dye dilution. Cell proliferation is detected and quantified based on the halving or “dilution” of the loaded dye after each round of cellular division. Through subsequent cell divisions, daughter cells retain approximately half the fluorescent label of the parent cells.

Figure 1: Data for encoding. The Bright, Mid, Dim, and Unstained populations can be separated with the brightest population furthest to the right.

Or send us an email: support.intellicyt@sartorius.com